Who can hurt you more?

Enemies were not able to hurt you more, but it was usually some of your best and closest friends that were capable of doing damage because they know all the secrets of you. Friendship isn’t about LIKING people, it’s just about being familiar with them. The problem with investing in friends is that you have to listen to them on endlessly about their thoughts, dreams, and problems.No matter how humble and honest people are, there is selfishness lying somewhere within us. Friendship is only good when you keep friends only friends. If you wish to work with them, the problem arises.

How to take advantage of your enemy?

If you really want to do something big in your life, You must learn how to take advantage of your enemy rather than concentration on friends and spending a big part of your time with them. People do things because they have expectations to get something, and there is nothing wrong with it. You never notice but every friendship is based on some self-interest, and would not be defective by personal feeling. You can, defeat an enemy, and make him in your service to get success in your life. Friend can get jealous of you and betrayed you but there are no hidden intentions of enemies as you already know their intentions. But if you hire an enemy and he will be more loyal than a friend because he has more to prove as this can only happen when you make your enemy a friend.

Friend can betray too!

Friendship can make a person blind at some level. Most of us Never believe a friend can betray. And whenever it happens you mentally get hurt so much. Instead of relying on friends, use your enemies, one after the other, transforming them into far more reliable subjects. While a friend expects more and more favors for him/her and boils down to jealousy much time, these enemies which convert into subjects expected nothing and got everything.

In today’s world, There is no existence of stability in the field of power as you never know when your closest friend wants more power than you and can become the worst of enemies because an only closest friend knows all the secrets. It is the best way to assign work to your friends when you want someone to work for you to help you. The world is very difficult for those who believe in people blindly.

The problem is focusing on too much of friendship is that you often do not know your friends as well as you think about them. Friends often agree with you on some important things in order to avoid an argument. They never show their true feelings to cover up their unwanted qualities and also they do not want to offend each other. How you know the honesty in friendship if you never know persons true color as they agree with you most of the time. Friends will say that they love your talent like your music, your taste in clothes but in reality maybe they actually do it but often they do not feel the same. They say this because they try to protect friendship with you.

Hire a friend or an Enemy?

When you decide to hire a friend for your business or anything, you want genuine qualities in he/she who you hire. Strangely enough, it is your act of kindness disbalances all things. People always want to feel that they deserve their good Luck and so The acknowledgment of a favor from you can become unbearable quickly or slowly but it will become that is sure. It means you have been chosen someone because he/she is your friend, not necessarily because they are a deserving candidate. Whenever you hiring friends you will limit your power in terms of achieving success. A friend is rarely that person who is most able to help you out, and also skill and competence are more important than friendly feelings.

Every workplace requires a good distance between people who work together in order to give best. As in the workplace, we are trying to work, not make friends. You believe or not but friendliness only darken that fact. The key to achieving power, your need is the ability to judge who is the best person able to further your interests in all situations. Keep friends for friendship only, but work with the skilled and competent. If you have no enemies around you, you grow lazy due to no competition. But Never let the presence of enemies distress you. You are far knowing where your real enemies lie.

33 thoughts on “Keep Your Friends Close, and Your Enemies Closer” 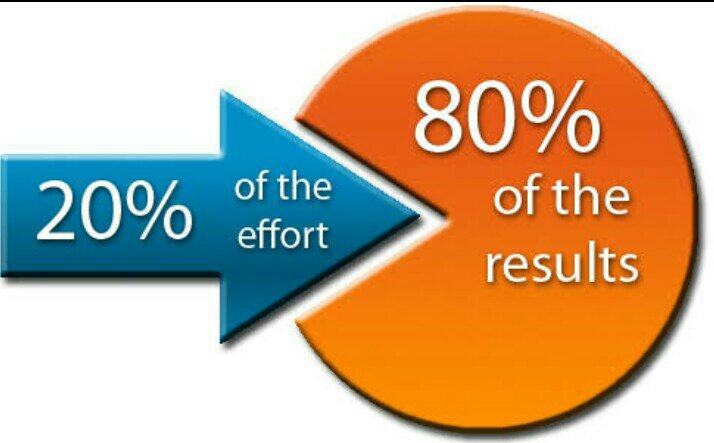